Kids will learn the basics of Sketch Comedy Acting and Writing! The first week is devoted to honing their skills for comedic timing and stage performance. By week two, the students will build on those skills by rehearsing for their own live sketch comedy show.

The students will meet with our Head Writer John D. Babcock to write their own original sketches for their live show and one sketch to be filmed!

During this two-week camp, students will learn: 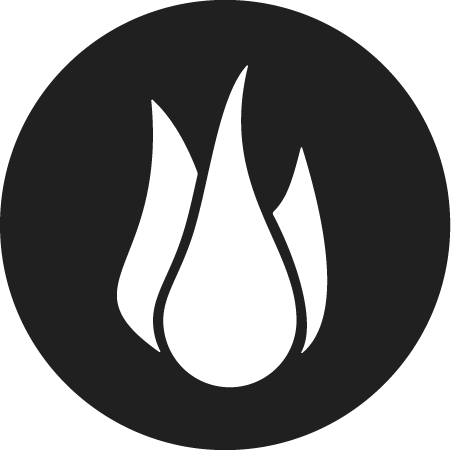