You''ll enjoy this experience much more in a modern browser.

Plus, we can''t guarantee everything will work correctly for you in this old browser. Check out this list of modern browsers that we think would be a good replacement. 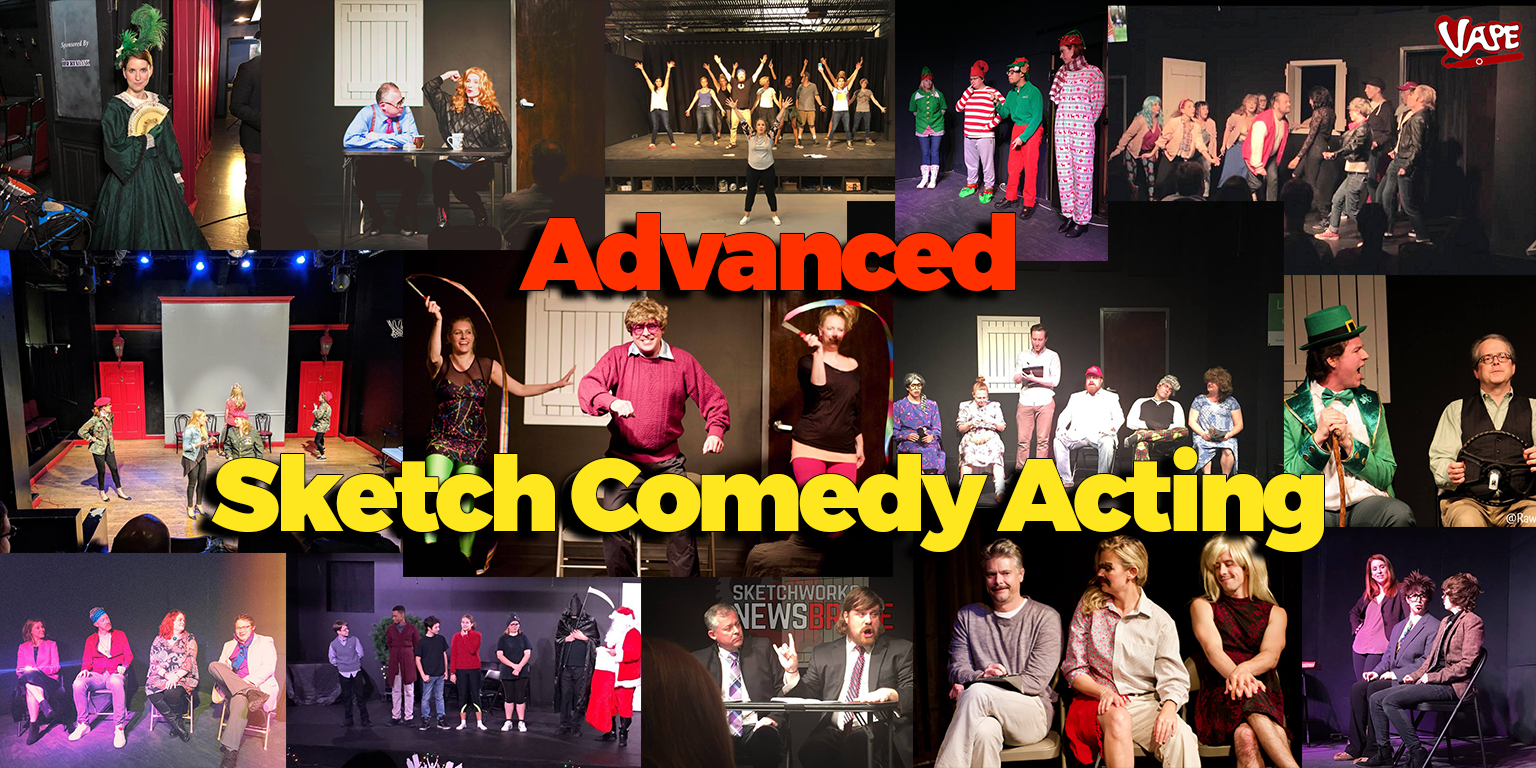 Take your theatre and sketch acting training to the next level. You’ll learn how to put on your own sketch comedy show, by literally putting on your own sketch comedy show! This 8-week program will cover the following skills for live production: blocking, directing, stage management, tech, advertising, and more. Work with your classmates as an ensemble and develop a cohesive sketch show complete with blackout sketches, interstitial characters, and even a filmed sketch!

Open to students who have taken the Level One Sketchworks Acting Class or have previously performed in a Sketchworks show.

Are you a comedy actor, but haven’t taken the Level 1 Sketchworks Acting Class? No problem. Just submit your headshot, resume, and comedy reel to classes@sketchworkscomedy.com to be considered for the class. Please do not submit payment until you have received your confirmed invitation.

Prior to 48 hours before your registered class start date, you may cancel your registration and receive a 50% refund. Cancellations within those 48 hours will result in forfeiture of payment. Please email classes@sketchworkscomedy.com to cancel/inquire about refund.